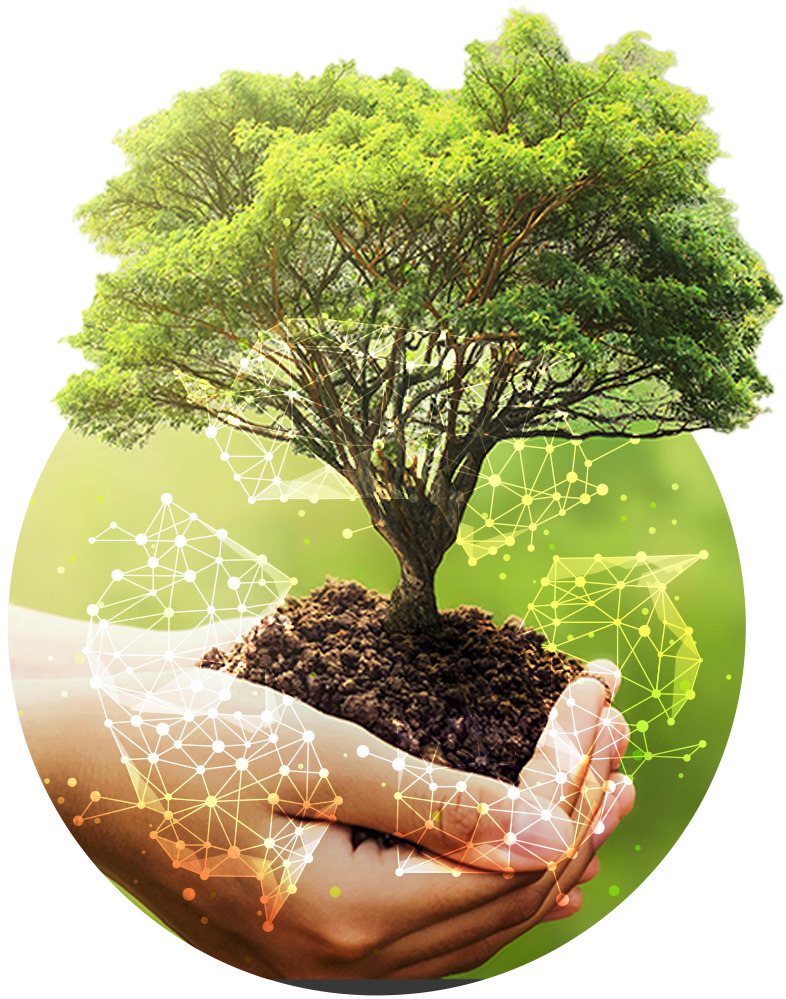 A solution for the new economy of the sector.

Polo Films works to minimize the problems caused by the inappropriate use and disposal of plastic, while investing intechnology to serve a market that is aware of sustainability issues.

- Proven Biodegradation according to ASTM D5511*.

- Aligned with the objectives of the new plastic economy.

* Method used internationally to measure the biodegradation of plastics.

This award shows our sustainability performance and actions have been recognized.

EcoVadis is a world-renowned platform that evaluates approximately 65 thousand companies from around 160 countries in regard to their sustainable practices.In addition to that, it also analyzes actions in areas like Human Rights, Ethics, and Labor Relations.

Sustainable development is one of Polo Films’ core values and we will continue to improve our projects so they become increasingly more effective. 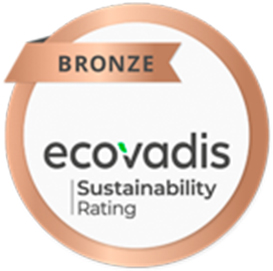 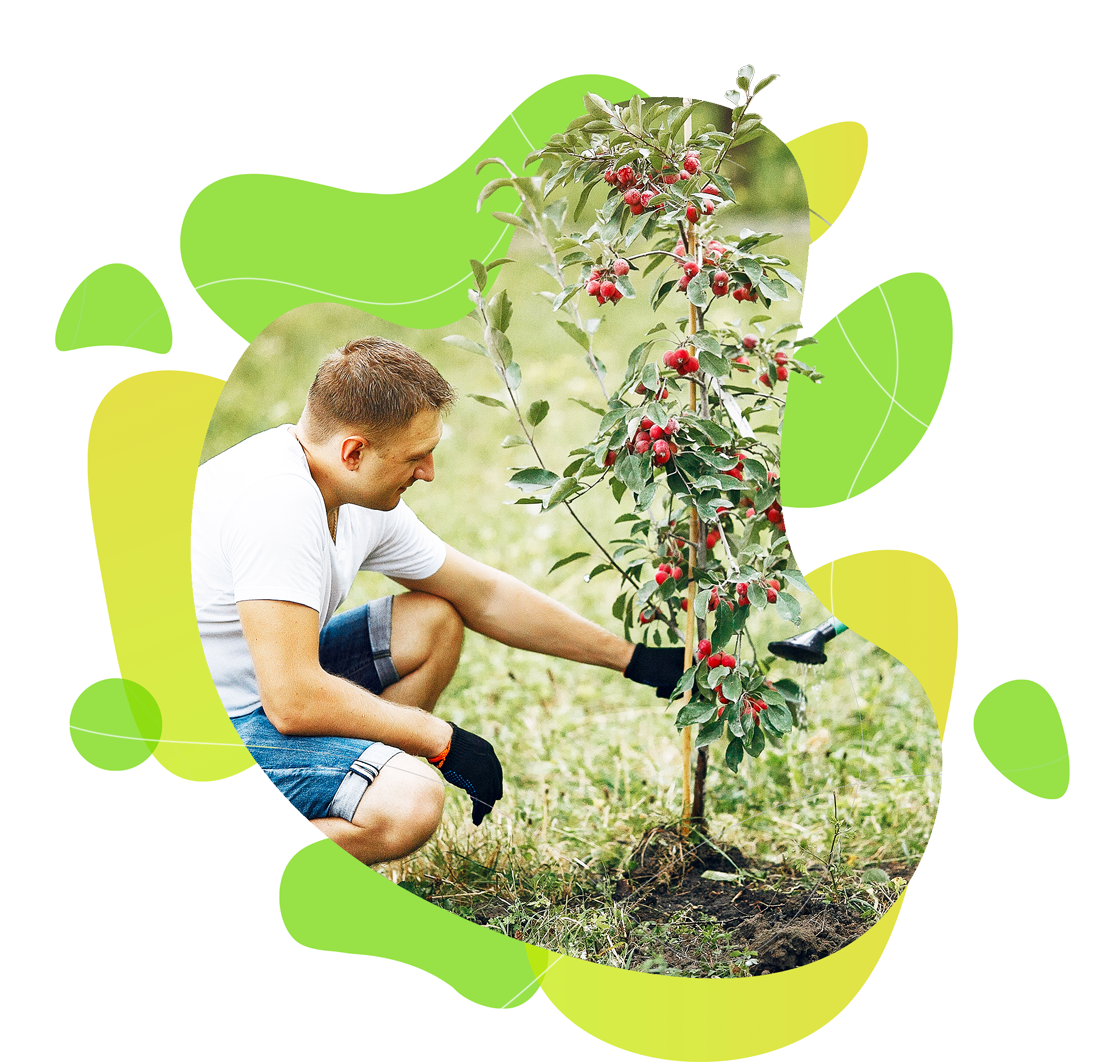 ‘Projeto Arborizar’/Arborization Project is an initiative aimed at increasing the number of trees in the municipality of Montenegro, in the State of Rio Grande do Sul. Polo Films has supported this project which, during its first stage, has planted seedlings on behalf of our company in different sites around the city. The project also includes visits to city schools to explain to children the importance of having plenty of trees in cities.

Polo Films also supports the ‘Tampinha Legal/Cool Caps’ project, a socio-environmental and educational program organized by the Brazilian plastic processing industry. This initiative has collected plastic lids that would be otherwise discarded in litters and sent them to recycling plants so they may be put to new uses. In addition to ensuring and adequate destination to thousands of small plastic lids, this project has generated financial resources to many charity organizations. Polo Films has stimulated lid collection actions among its collaborators and has provided transportation of donations to collection stations. 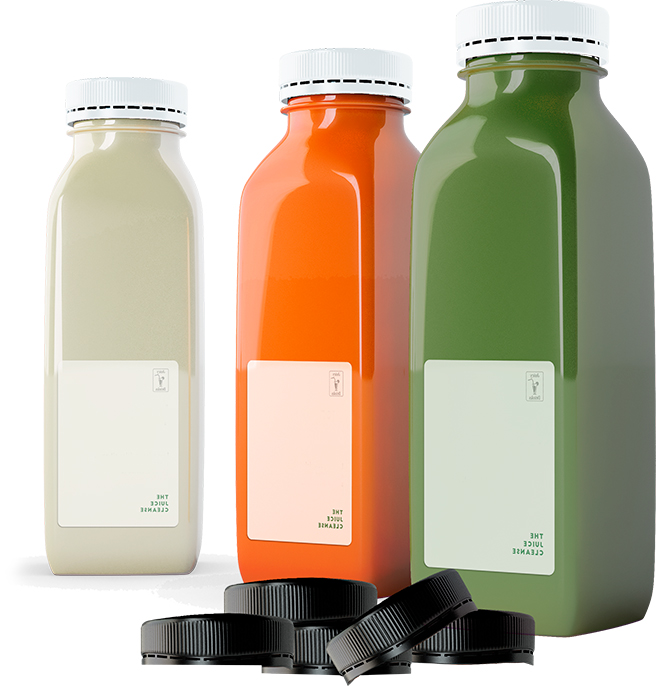 Since 1980 following a path of innovation with a strong commitment to the environment and society. 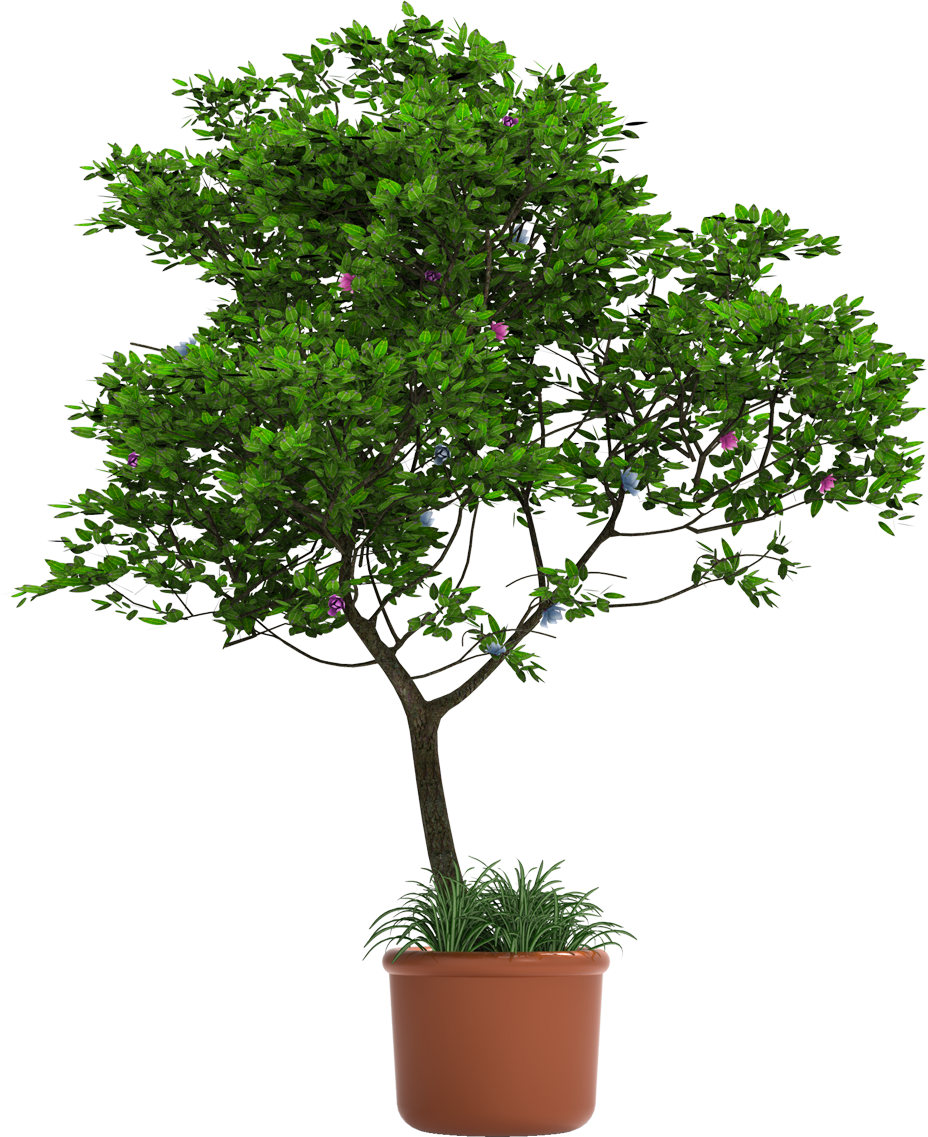